When conditions are right an infamous ice-skating race is held in the north of the Netherlands. The 200 km race must be completed by midnight and everyone who finishes receives a medal. This film is based on the true facts of the fateful day in 1963 when, due to plunging temperatures and rough terrain, thousands of skaters suffered frostbite and shocking injuries. Only a small number would cross the finish-line, but for those who did, it was to be a life changing event! 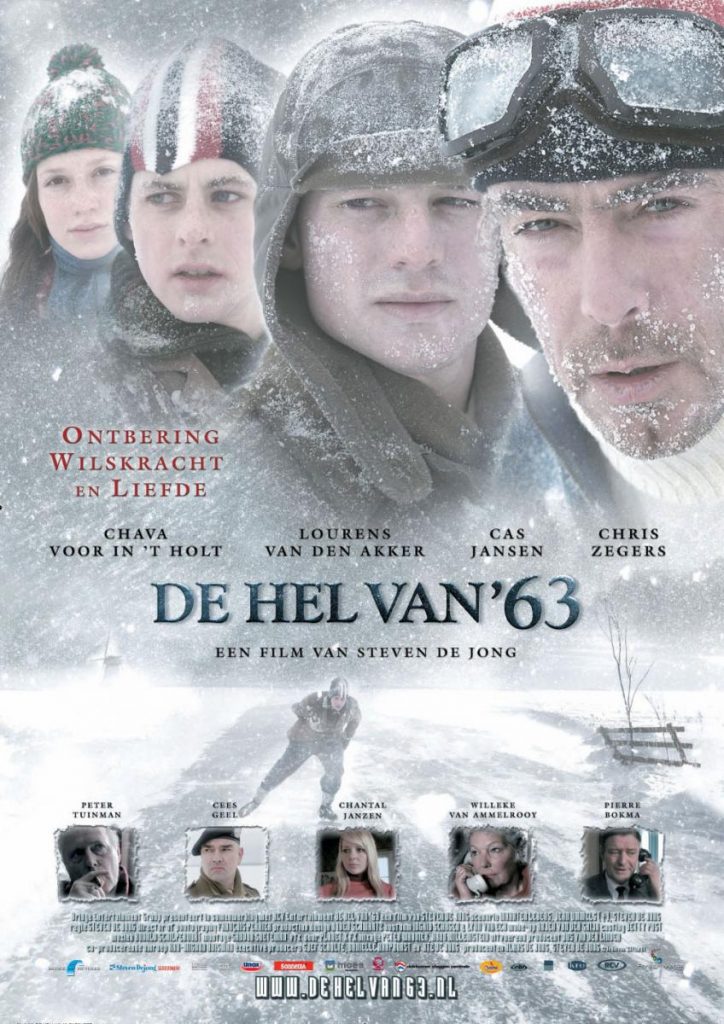