Violent anti-hero Bill Williamson has a plan to change the world by exacting vengeance on the rich, and ripping Washington apart. He holds a number of people hostage and uses his captives as his political platform to spread his message and awaken humanity. It’s time to destroy the system, and change won’t happen peacefully. 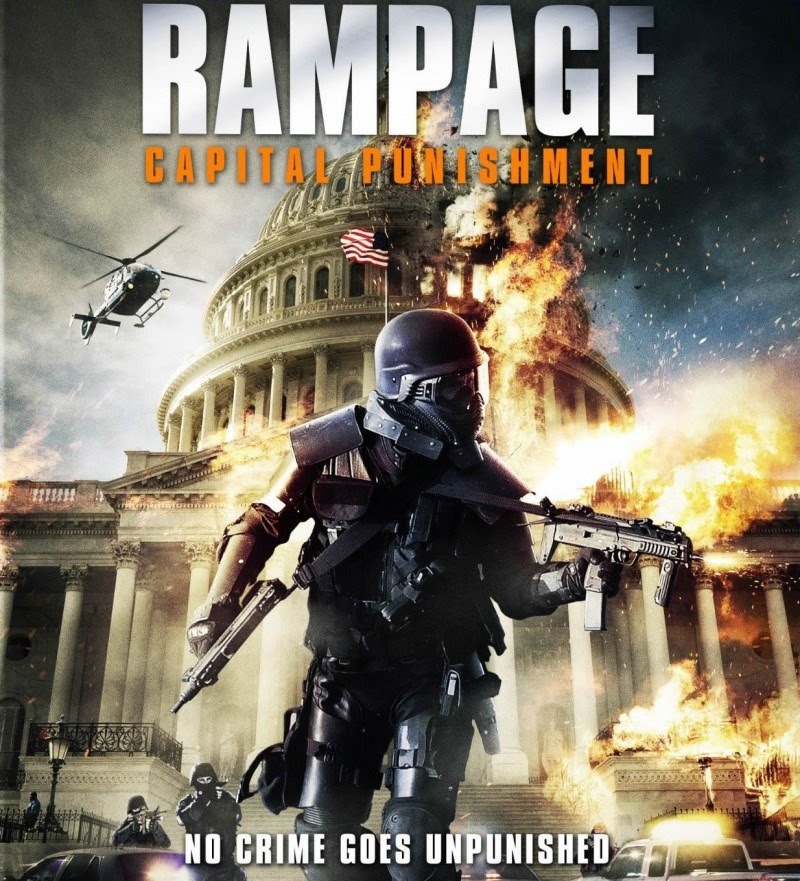