Stefan is a 9-year old little boy who has a lot of adventures. The only thing is, they’re all in his imagination. Stefan actually grows up with divorcing parents and uses this imagination as a form of escapism from his home situation. In his imagination he catches a shooting star in a glass jar and is intrigued by it. With a little help from his teacher Stefan sets out on another adventure to discover who or what the star is. When the Star leads him to the observatory and lets him peer into the telescope, he sees something that only he can prevent…Score performed by The Metropole Orchestra 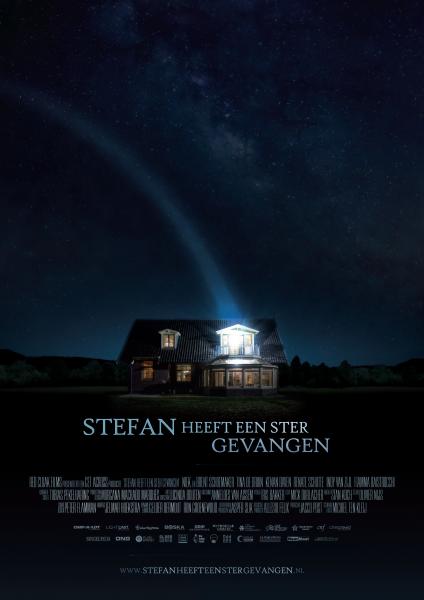