The Foodcure: Hope or Hype?

THE FOOD CURE – HOPE OR HYPE? tells the stories of six cancer patients who attempt to heal their disease with a nutritional approach after conventional methods failed or could only offer a dire prognosis. The open-ended character-driven film observes how the protagonists fare with their choice over a period of five years – the point at which cancer patients become considered ‘survivors’. 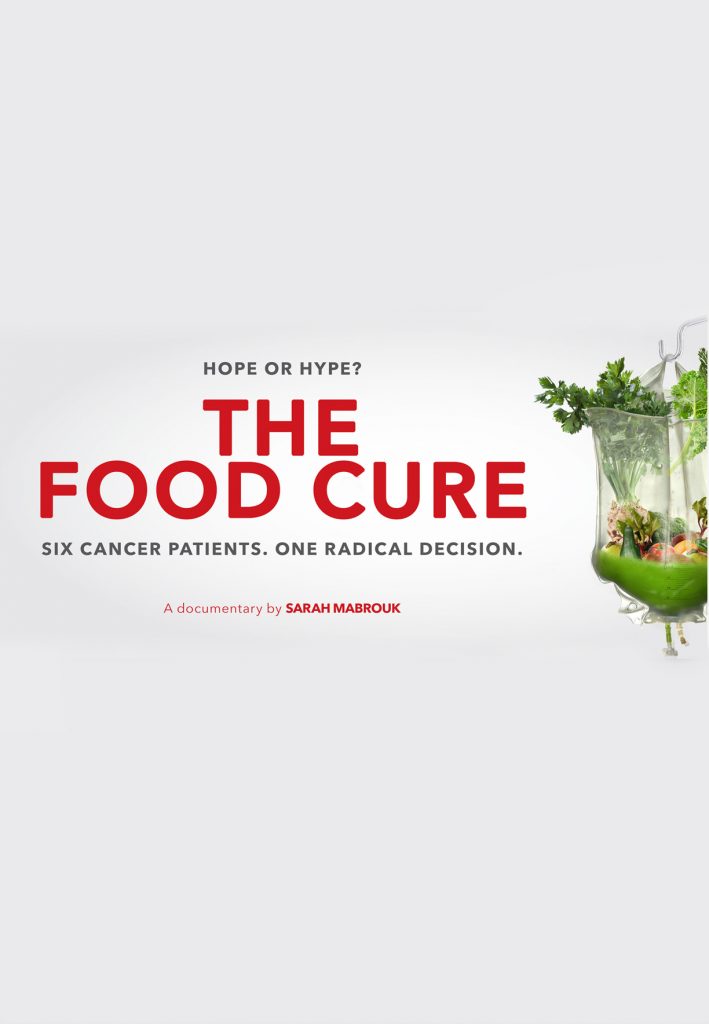